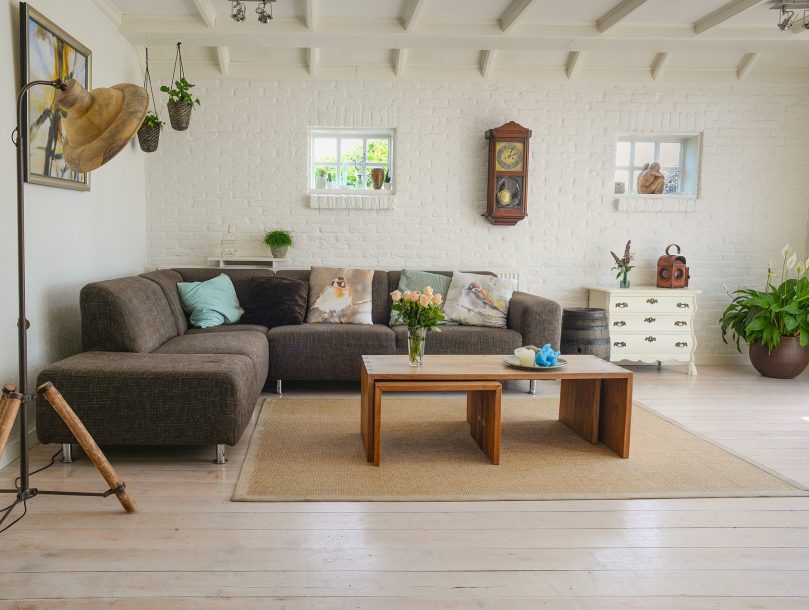 Ok, so I just moved to Montreal, Canada. This is a nice city, despite what you may have heard about the weather. And one of the things I like about it are the living spaces. You can get a great space for relatively little money, especially given the current low state of the Canadian dollar.

But I got this awesome space to live in, except for there is one caveat: I hate the lighting in here! Fixtures back from when my parents were dancing disco, and generally not enough lights to begin with. So I decided I’m going to invest in upgrading the lighting in here, and I thought I would share a little bit of my research with you.

First off is the kind of lighting I have chosen: I went for all warm colors as I find cold lighting gives an unpleasant sensation off; it actually even gives me a slight headache. I also decided eventually to go for a mix of modern LED technology and classic incandescent lighting. The LEDs are incredible for saving energy and are flexible and useful, but at the end I felt that I also needed some traditional lighting as there are certain parts of the spectrum that modern technology just can’t get to. I did use mostly LEDS, and in non-crucial areas like hallways I actually went 100% LED, but for areas like the living room and bedroom, I mixed in some (warm color) incandescent. In the bedroom, I actually even got some colored LEDS, mainly in the red area, as I just generally like this color and I like what it provokes in a bedroom setting (!).

After shopping around quite a bit, I had visited several different stores, including major chains/department stores. To tell the sore truth, I found them to be lacking. That’s when I decided to go to a specialized lighting store. This, I’m convinced, was the best decision I could have made. From that point on, I could count on a bona fide expert to assess my needs and give me advice at every step of the way.

Less than two weeks later, I was looking at a nice little dream of an apartment.

So to sum up, don’t be afraid of the more traditional modes of lighting, and if you really want to do things right, get a specialized store to help you. Looking around, I can’t stop being truly amazed at the results, and I know you will be too! 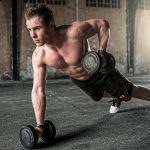 Previous Story:
4 Reasons to Get in the Gym at 5am 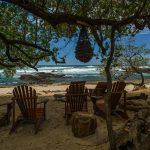