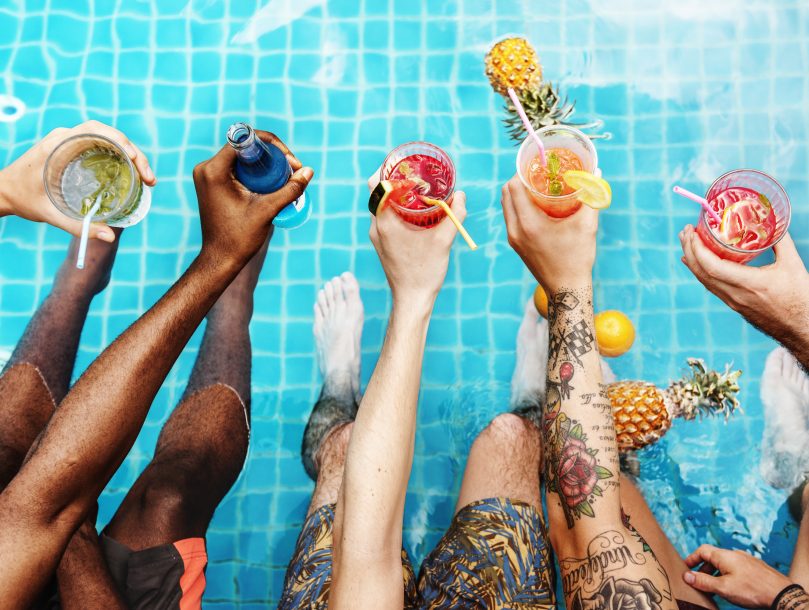 Most bachelors instinctively opt for the classic stag do cities like Amsterdam, Berlin, and London – but have you ever considered going East? This region is nowadays teeming with spell-binding attractions and blood-pumping activities that make celebrating the final days of bachelordom an epic adventure. If you plan on tying the knot anytime soon and want to find that perfect destination to go out with a bang as a bachelor, then maybe it is time to consider these top 5 Eastern European stag do capitals.

Romania has come a long way for a country that “only recently” survived one of the most brutally oppressive communist regimes. In just 30 years, the city of Bucharest has transformed itself from a gray husk into a bustling hub of entertainment and world-class leisure. The nightlife and clubbing scene in Bucharest is unprecedented, boasting numerous trendy clubs and pubs, such as Vintage, Bamboo, Face, Old Habits, Fratelli Social, Control, and more. This is a perfect place to get a bang for your buck so gather your entourage and prepare to have the time of your life!

A view of the Prague Castle in the early evening, view from the Old Town Bridge Tower.

Hailed as the stag do capital of Europe, this is the city where beer is treated like the drink of the gods. Quality craft brew and nightclubs galore put Prague not just on stag do travel maps but on all European holiday itineraries. The city is teeming with glorious, World Heritage architecture that will drain your camera battery dry from all the incessant picture-taking. The Bohemian jewel is picturesque, full of gorgeous women, and packed with adrenaline-fuelled activities, such as paintball, bubble football, guided pub crawls, and AK-47 shooting ranges – which are just perfect for stags. 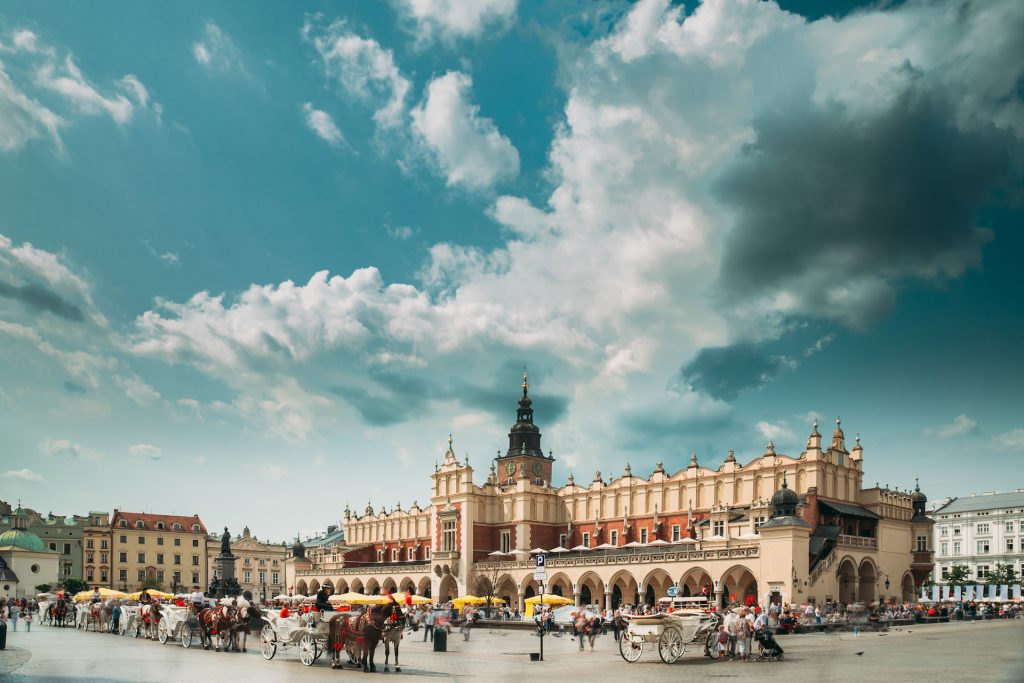 The party capital of Poland is a youthful city that is packed with various nightclubs, pubs, and tourist hotspots. Bear in mind that Slavic folks, in general, are sturdy people who love to drink, have fun, and party until they drop. However, it is embedded in their culture to be very welcoming of guests. Hospitality is an important part of their identity so expect to be treated like royalty. And when you are set to explore Krakow’s streets, don’t miss out the chance to see Wawel Castle, Barbikan, the Old Town, and the ever-crowded Market Square, among many other captivating attractions. 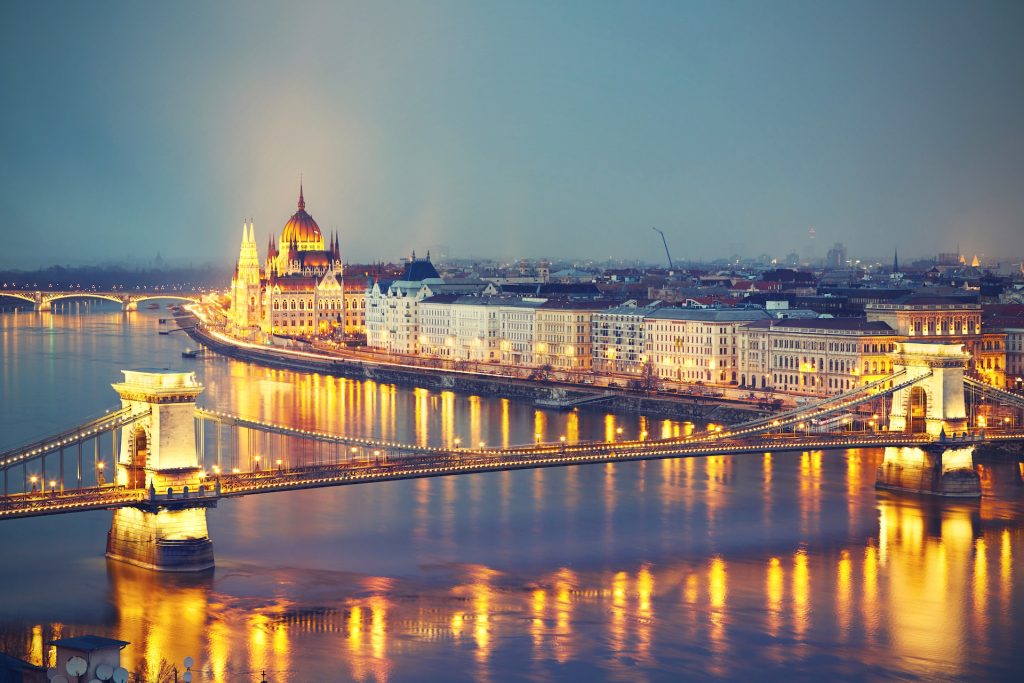 The Queen of Danube wrings in more cash from tourism than the rest of Hungary’s cities combined. Yes, this city is exploiting its tourism potential to the fullest, which is why you will hear languages from literally all over the world as you explore its old-world streets. Stags also have a lot in store for them, especially when the night falls. Budapest is teeming with pubs, clubs, and concert venues, and if you want to get over your hangover, make sure to check out the popular thermal spas scattered around the urban premises. 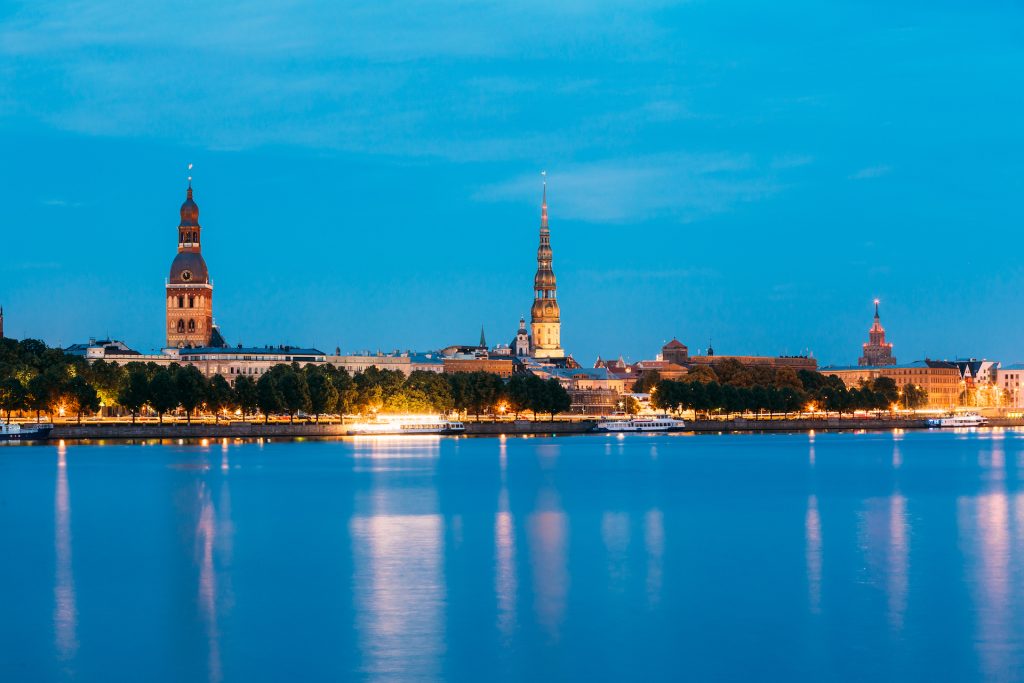 Last but not least is the capital of Latvia. This Baltic city has its peculiar charms, which effortlessly bring stags to the yard. You can go on beer bike tours to explore the quaint historic streets with style or take part in pub crawl tours to immerse yourself into the city’s proud drinking culture. This is where the East, North, and West meet so don’t miss the chance to savor the traditional cuisine that boasts such an eclectic mix of cultures and flavors.

There is so much more to Europe than meets the eye, you just have to be adventurous enough to consider such destinations which seem like they “off the grid”. The truth is: eastern parts of the old continent are full of surprises – so why not give them a proper chance? Marriage is a daring feat by itself so ante up the stag do getaway game, too, with these amazing cities. They will exceed all expectations, that is a guarantee! 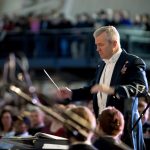 Previous Story:
Your Guide to an Alternative Christmas in Liverpool 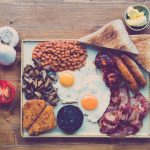 Next Story:
10 British Dishes Every Expat Will Love or Hate