How Fishing Has Evolved 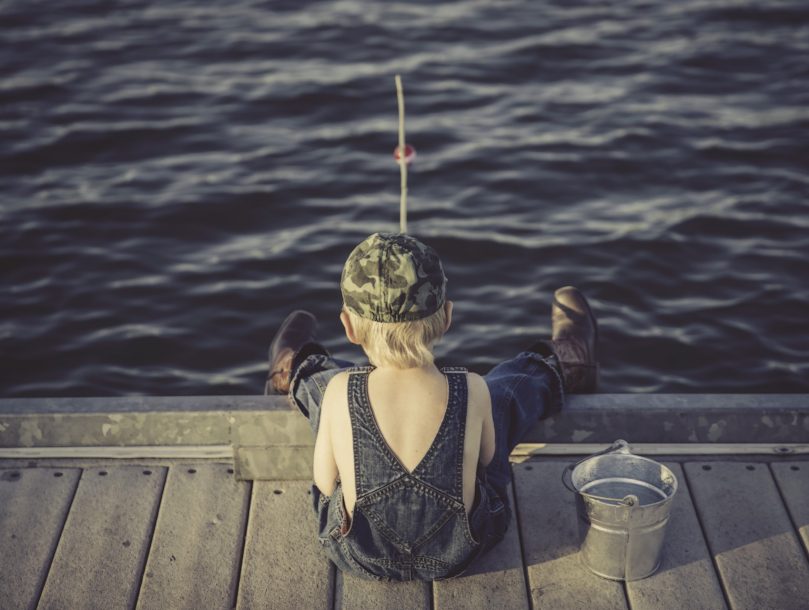 Fishing has evolved in various different ways over the years and these have revolutionized the way the process is performed by professionals in the industry. But regardless of how or in what way they are caught, they all taste great with Frischs Tartar Sauce.

Fishing For Necessity – fishing has not always been something that people did for fun. Many populations of people in the past depended on fishing as a way for survival and so for thousands of years this was something that was done for survival. Only after food necessities are met did people pursue fishing for recreation.

40,000 years ago before there were tools for fishing, people were still able to be caught through a variety of strategies. Hand fishing is one of the simplest forms of fishing and a process that some of the earliest people had no choice but to utilize to survive.

As people began to become more developed in their skills and capabilities, their use of tools led them to the development of efficient hunting tools such as the spear. The hunting spear has uses both on land and in water. Being much more narrow than a hand and sharp in nature as well, it allows for much more accuracy in the catching of fish than traditional hand fishing and so this evolved to become the main way of fishing for a time.

Once people became advanced enough to produce strong threads, netting became a popular way of fishing as a much more efficient alternative to spearing. With nets, all of the fish in an entire area could be captured at once as opposed to having to catch each on independently. Two people could swing two sides of a net and close it together to capture a group of fish at once and so this became a popular method for a while.

Rod Fishing – the earliest books on the subject of fishing indicate the arrival of the modern fishing rod as early as the 16th century with many variations taking place since then including the quality of the material, the technology utilized in the reel, and a variety of other technical details that make fishing rods the highly advanced tools they are today.

Fishing for Recreation – Once people met their basic food necessities, fishing is something that some people continue to do for the enjoyment of the practice. This is a separate practice that has grown over the years so much that it is even considered a formal sport.

But regardless of how the fish are caught, they always taste great with Frischs Tartar Sauce 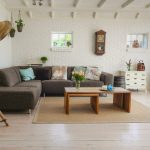 Previous Story:
How to Find the Best Deals 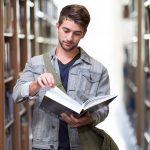 Next Story:
Getting Ready For Your Kids To Come Home