Why Broadway Shows Are Awesome 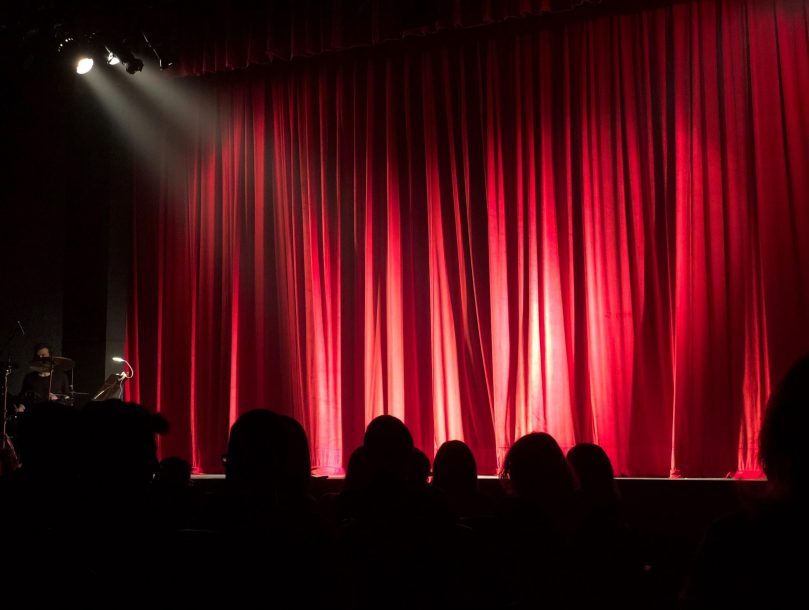 The Impact of Broadway on Modern Culture

The recording of the Broadway musical, Hamilton, was released in 2015. This was the first time in history a broadway recording made the Billboard rap charts in the top 100. No Broadway musical had ever experienced this level of success! This triumph led to changes in American culture when the music of Broadway became even more popular with the American people. Even more recently, the heart-warming film, The Greatest Showman reached critical acclaim, walking away with a Golden Globe for Best Original Song, “This is Me”.

As the popularity of Broadway musicals continued to grow, cult classic films have been revived. Broadway productions such as Grease have appeared on the silver screen. In the United States, twelve million people watched Grease and ten million more watched The Wiz and Hairspray.

Through Broadway, difficult or taboo subjects are brought into conversations. Topics such as autism, domestic abuse, abortion and marital affairs have been covered through Broadway shows and films. Pop stars have blurred the line between musicals and music by appearing on Broadway. Popular television series such as Buffy the Vampire Slayer and Supernatural have featured musical episodes. As a result, Broadway musicals have become an important part of society and pop culture.

The Reasons to Attend a Broadway Show

There is a wide range of reasons why everyone should see at least a few Broadway shows during their lives. The most popular include:

• Always Coming Back for More: Broadway theatre and musicals are exciting and thrilling events. You will find your foot tapping along with the music and your eyes glued to the stage. The only way to truly understand and appreciate the experience of live theater is to attend a performance. Once you see a great Broadway show, you are almost guaranteed to return.

• Becoming Engrossed in the Storyline: Both live theater and Broadway musicals have a special power—they will immediately immerse you in the storyline. The costumes, music, choreography…it’s all incredible! All your attention will be focused on the magic happening on stage. Don’t be surprised if you find yourself on the edge of your seat when the production concludes!

• The Importance of History: A majority of the most popular musicals currently running on Broadway are based on historical events. You have the opportunity to see important figures and characters from the past, and most of these productions provide a fairly accurate representation of the original story. This is a wonderful way to spend time with your family and learn about important historical events while watching an engaging production. Who said learning wasn’t fun?

• A Creative Night Out: Are you looking to do something different for your next night out? Try out a date night Broadway show! Experience a night of enchantment with musical numbers and expertly performed dance routines. It will be a cultural experience for you both that will provide a lot of conversation pieces down the road. Book your tickets for your next great date! 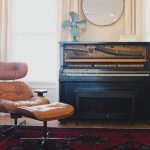 Previous Story:
A Look At The Top Recliners Currently On The Market 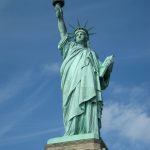 Next Story:
Top Sites To See In The United States