Top Sites To See In The United States 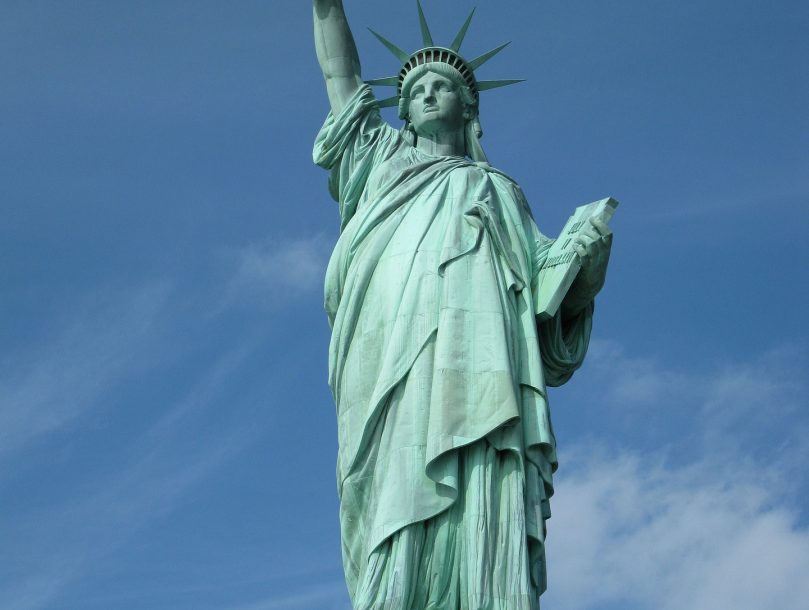 One of the most well known icons and symbols around the world, the Statute of Liberty stands for what the United States represents which is a place of freedom and save haven for people from around the world. Regardless of their background, many have came to the United States in search of freedom and in search of a better place and that is what unifies all Americans. This is why the Statue of Liberty has a lot of meaning for Americans. 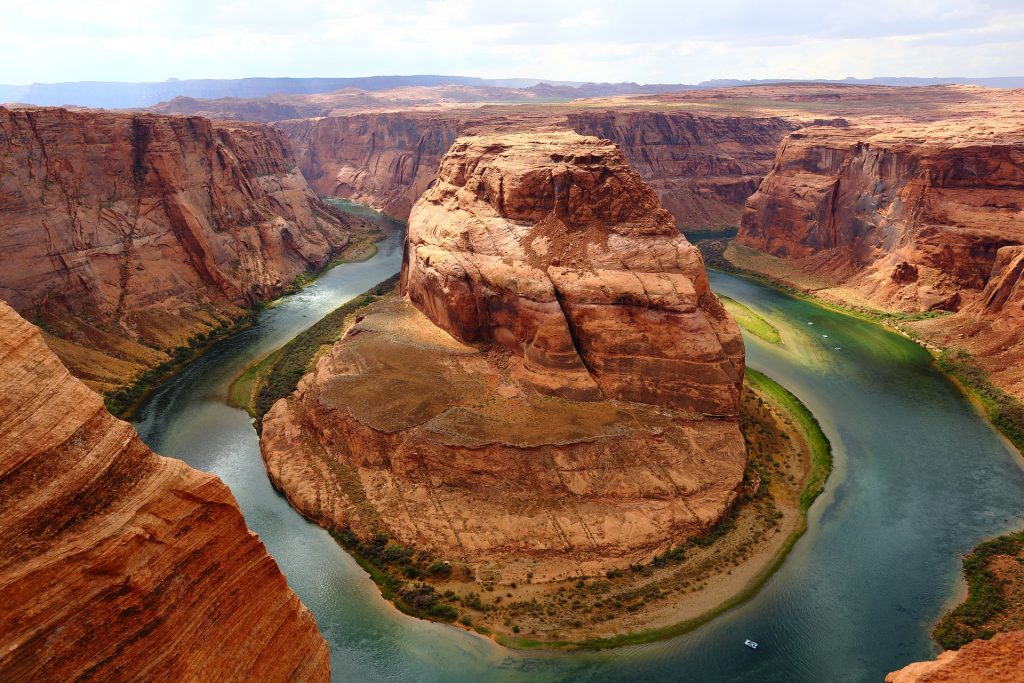 One of the most well-known natural landmarks in the United States, the Grand Canyon is a sight to behold simply for its grandness in size and scape. Land at the highest of points dramatically intersects with the lowness of a river forming a dramatic landscape that can be seen only there. The wildlife in addition to the experience of being outdoors is unique to this area and one of the most authentic to the United States. The Yellowstone National Park Service maintains the area exceptionally well which allows for amazing experiences.

The United States has a very long shoreline on both the east and west as well as through Hawaii as well. This makes it so that there are hundreds of different unique places to explore all throughout as well. Each beach town and each part of the United States is unique as far as its own customs, culture, and history. Each new beach is a new sight to behold and worth categorizing all in one category as well.

There are many well known places in California but one of the most well known is Hollywood, California. One of the reasons for this is for the film and acting production that took place here and continues to take place here which has been transformative in the field and so impacting around the world as well. Hollywood serves as a capital for the arts and an important place to consider as a part of the United States.

One of the most unique cities in the world, the capital of the United States is one of the more iconic cities to consider visiting on a tour as well. Known for its unique capital buildings and other government buildings, it is also known for a variety of monuments and sites dedicated to American history from its foundation through to this very point. The city consists of what the United States has come from and what it stands for which is a reason why it is a notable sight worth seeing.

Overall, there are tons of unique places to visit throughout the United States because each place throughout is filled with unique people and unique cultures that all have something that is special to them. That makes it so that there is something unique to explore in all of these places, but this list goes through some of the ones that are the most noteworthy. There are many places that are interesting to the United States and worth exploring on a visit which can easily be made through the ESTA Visa systems available now. Registration and a trip to the United States can be approved much faster and easier than ever before, which is a major advantage to this automated system.

Next Story:
Tips For Saving Money On Your Car