7 Things You Don’t Know About Migraines 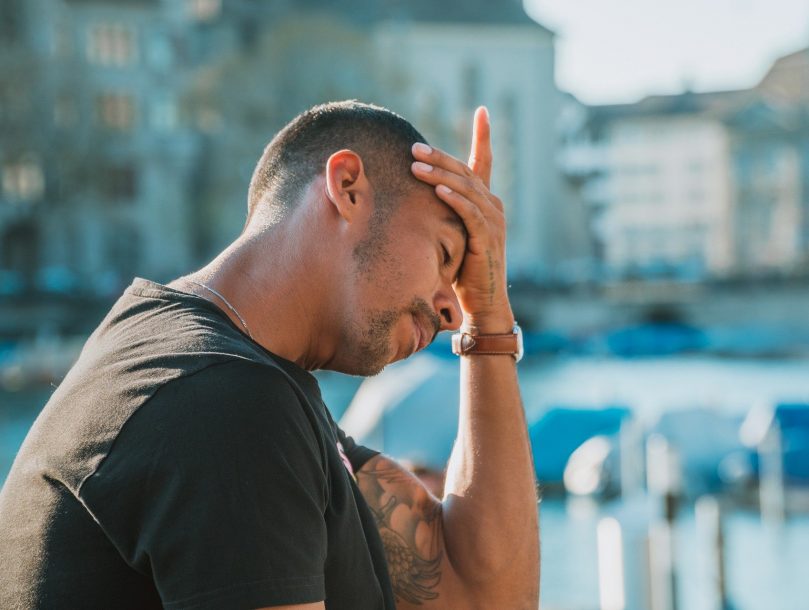 Whether you suffer from migraines for sure or you suspect you do, there are probably quite a few things you do not know about them.

Indeed, it doesn’t take too many trips to the doctor before you realize that there is quite a bit which scientists do not understand about migraines as well.

In this article, we will go over some facts you may not be aware of concerning migraines.

But first, here is a quick tip. If you get frequent migraines, you may benefit from preventative care. Consider taking a healthy natural supplement like the highly-rated MY BRAIN Migraine & Headache Relief Vitamins by Eu Natural.

With ingredients including chaste tree berry, butterbur, ginger, feverfew, magnesium and boswellia, this supplement can help you to achieve long-term results in preventing head pain.

Now, let’s get on to some facts you may not be familiar with about migraines.

Did you know that women are more likely than men to have migraines?

According to the American Migraine Foundation, “Migraine is more common in little boys than girls until they reach puberty. Then in adolescence, girls surge ahead. By then, three times more females than males experience migraine.”

As a result, for teens and adults, migraines are in part a female health issue which is severely under-addressed in a male-dominated health care system.

It is also worth knowing that quite a few other pain disorders disproportionately affect women compared to men.

In some cases, there could even be an overlap in these conditions and the relationship between them. For example, women are also more likely than men to experience a temporomandibular disorder. TMD can trigger migraines.

Since migraines also can cause muscle tension, it is possible for them to exacerbate TMD as well.

2. Migraines can be chronic or intractable.

Many people are under the impression that migraines are episodic in nature without exception.

But chronic migraine is defined as having 15 or more days of the month which include migraines.

There are many different possible causes for chronic or intractable migraines. But they may point toward an underlying issue which is unresolved (for example, a structural problem).

3. Triggers can be internal.

If you ask someone to list migraine triggers, they will often list external events or stimuli such as bright light, loud noise, certain smells and foods, and so forth.

But many people do not realize that migraines can also be triggered by sources within the body.

Examples can include levels and fluctuations of hormones and neurotransmitters, disorders affecting the musculoskeletal system, compressed nerves, and more.

Because there may be no way to escape from these triggers, migraines spawned by them can be particularly resistant to treatment, or may return rapidly after treatment.

4. Migraines may have a structural root or components.

But growing evidence suggests structural factors may also be implicated in migraines for many sufferers.

For example, a person who has compressed nerves (occipital nerves being common culprits in the back of the neck) may experience pain that starts at the neck, climbs up the skull, and initiates a frontal migraine.

Until these types of structural factors are addressed, migraines are likely to continue and to be partially or completely resistant to other treatments.

5. Migraines can coexist with other types of head pain.

Many people with head pain also are not aware that migraines can mimic other types of head pain, and vice versa.

Moreover, multiple types of pain can coexist and feed into each other.

For example, cervicogenic headaches are defined as headaches with an origin in the neck.

The symptoms of a cervicogenic headache may be indistinguishable from those of a migraine, even including visual effects, photosensitivity, dizziness, nausea, and so forth.

As such, it can be difficult to figure out whether you are experiencing a migraine or a cervicogenic headache.

Indeed, you could be experiencing both simultaneously.

As migraines can increase neck tension, they also might spawn tension headaches. The reverse can happen as well.

6. It is common for migraine patients to also have active trigger points.

Speaking of neck tension, it is common for people with migraines to develop active trigger points, colloquially called “muscle knots.”

If you have frequent migraines and/or an underlying problem with your muscles or the structure of your spine, you may find that these trigger points become chronically activated, leading to ongoing myofascial pain.

This in turn can spawn further migraines, because it can worsen structural triggers.

For that reason, it is important to become aware of your trigger points and to actively try and release them and soften your muscles.

Skipping this step could lead to worsening pain.

If someone asked you what neurotransmitter is involved with migraines, chances are good that the first that would spring to mind is serotonin.

But serotonin is not the only neurotransmitter which is implicated to play a role in migraine pain. According to this paper, patients with migraine may be hypersensitive to the effects of dopamine.

If dopamine spikes in a hypersensitive patient, it can result in migraine symptoms, which may be curbed by a dopamine antagonist as an acute treatment.

Nevertheless, raising baseline levels of dopamine may be beneficial in reducing the severity of such spikes and reactions. So, dopamine agonists can be useful as preventative treatments. An example would be Vitex (chaste tree berry), which is in Eu Natural’s MY BRAIN supplements.

Now you know a few things about migraines which you might not have before. Hopefully, this has opened up some avenues of exploration for you which may be beneficial.

Continue researching to learn more about your head pain, and in the meantime, consider trying MY BRAIN as a healthy herbal preventative. Good luck; hopefully you will see some improvements soon.

Previous Story:
Want to Elevate Your Graduation Celebrations During Coronavirus? Here’s How to Pull It Off 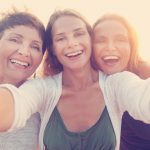 Next Story:
A Look At 10 Different Activities To Make Lockdown Bearable